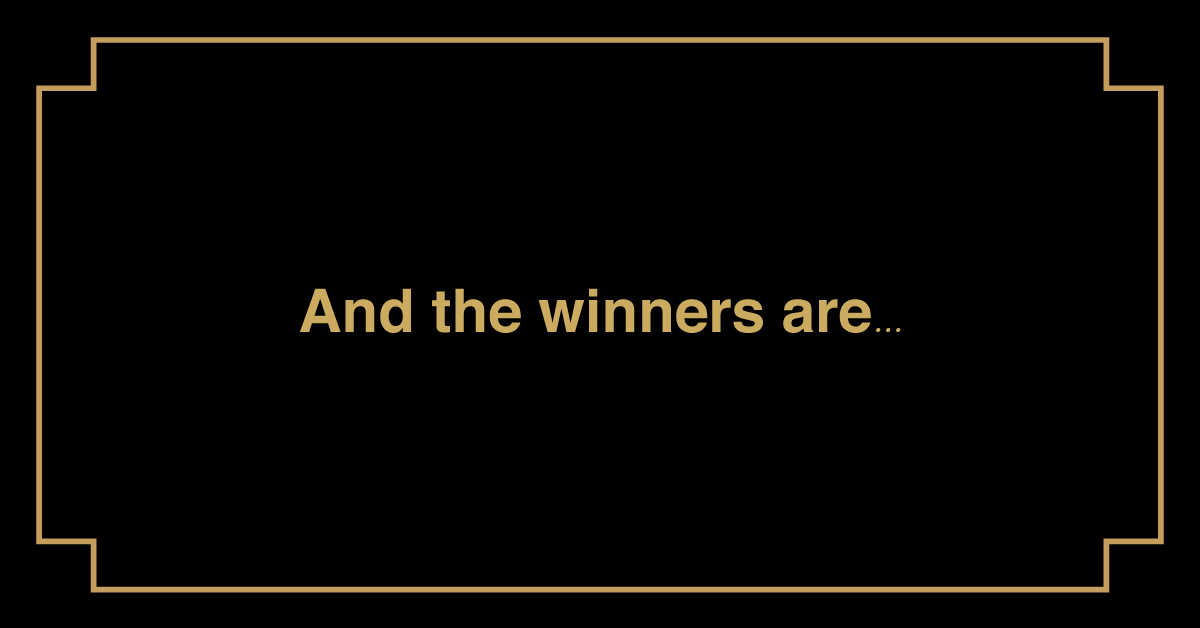 The Amarillo chapter of the American Advertising Federation (AAF-Amarillo) hosted the local tier of the 2019 American Advertising Awards on Feb. 23 at Hugo’s on the Square in Canyon. Approximately 170 advertising professionals and students celebrated as they and their peers won coveted “ADDY” trophies. More than 50 awards were bestowed upon guests, including gold and silver ADDYs, special judges’ awards and best of show.

“The AAF-Amarillo board and committee members work extremely hard every year toward the American Advertising Awards,” AAF-Amarillo President Jody Reynolds said. “The committee solicits entries from students and professionals around the Amarillo area, has the entries critiqued by leading professionals in the advertising industry and hosts an awards reception that recognizes and rewards excellence in advertising.”

The Great American Advertising Awards was the theme of this year’s event. The theme evoked roaring 20s and Great Gatsby style decor and dress.

“It is the honor of AAF-Amarillo to host the first tier of this national creative competition each year,” Reynolds said. “We continue to shed light on the work of professional and student creatives in our area. We have exceptional talent here in the Panhandle, and we are thrilled to be able to showcase it locally as well as advance the winning works to the district and national levels for further judging.”

Hosted by AAF-Amarillo, the event comprised the first portion of a three-tier, national competition. Concurrently, all across the country, local entrants vie to win awards moving them into the district tier, where local ADDY winners compete against winners from other chapters in one of 15 district competitions. District winners are then forwarded to the national stage of the competition.